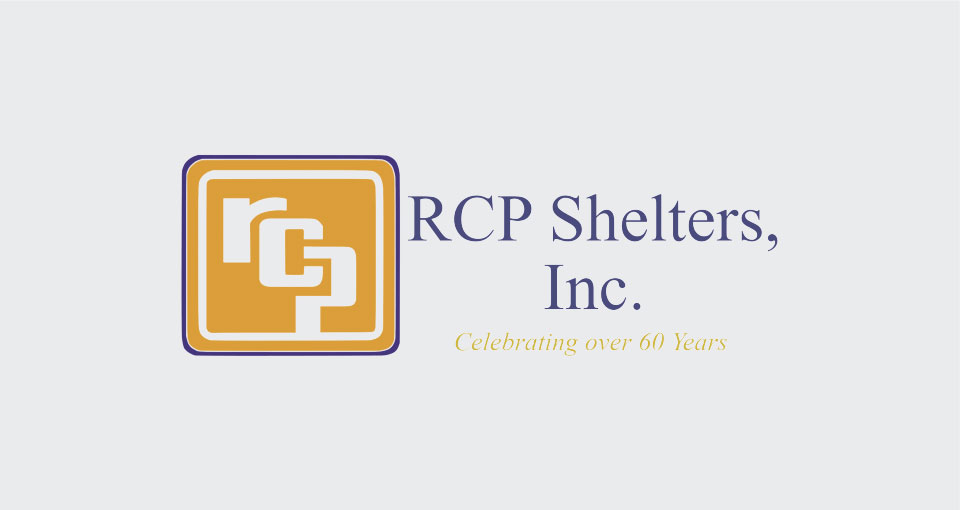 As we rush past halfway through RCP Shelter’s 61st year, it’s always good to look back at where we’ve come from.

It’s hard to believe that RCP has been around for as long as the frisbee, Leave it to Beaver, and even satellites! But thinking about this legacy really made us wonder about how we spent it. As such, we decided to look back and see where RCP shelters has been in recent history.

Where we’ve been
The first thing we wanted to know was how many states we’ve completed a project in since we first started. Luckily for us, that’s a large number! In fact, RCP Shelters has completed a project in every single state in the US not only since 1957, but since 2008. We’ve also been very active in Canada, having spent a significant of time completing projects in Alberta, Manitoba, Saskatchewan, and Ontario, with other drawing and proposal work in British Columbia, Quebec, Nova Scotia, and the Northern Territories.

For all the hard work we put in delivering our structures anywhere from Florida to halfway across the world, nothing makes us at RCP Shelters feel better than seeing its impact. That’s why we enjoy every single project, and it’s also what James Ritter would be proud to see today. Here’s to 61 more years!

Back to Blog Articles